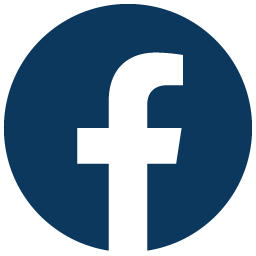 Work with sounds were lucky enough to record this beautiful, Swedish made, hot bulb engine on its one hundredth birthday! The event was thoroughly celebrated by us and members of the Pythagoras industrial museum. Birthday songs were sung and a new blowtorch was given to the jubilant engine. The celebration took place in the very workshop where this machine was built and assembled back in 1914. The engine is oil fueled and delivers a total engine effect of eight horsepower. It was built in 1914 and sold to a farmer in the nearby area who used it to drive his threshing and saw equipment. The engine eventually made its way back to the Pythagoras workshop in the 1980s when it was discovered and carefully restored to its original beauty. In the first take you hear the engine close up. In the second take you can hear the engine’s exhaust pipe echo across the yard outside of the Pythagoras mechanical workshop. Machine: Oil fueled hot bulb engine Machine name: “Fram”, which means forward in Swedish. Manufacturer: Pythagoras Year of manufactory: 1914 Place of manufactory: Norrtälje Serial number: 2067 Engine effect: 8 hp Engine rpm: 450 Fuel: Peanut oil, cod liver oil, corn oil, palm oil. Pretty much anything goes! Sound recordist: Torsten Nilsson Photographer: Torsten Nilsson Video recordist: Torsten Nilsson 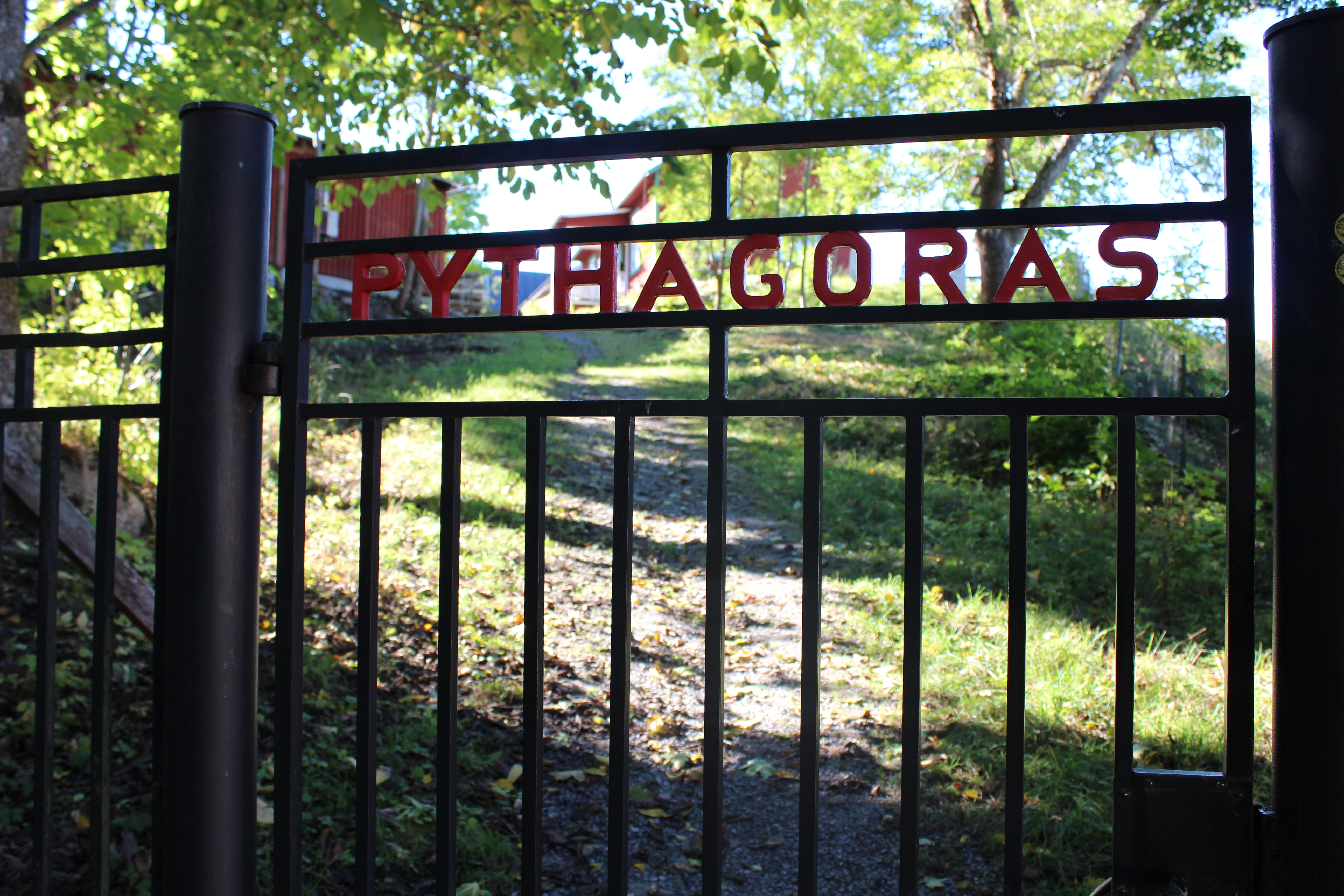 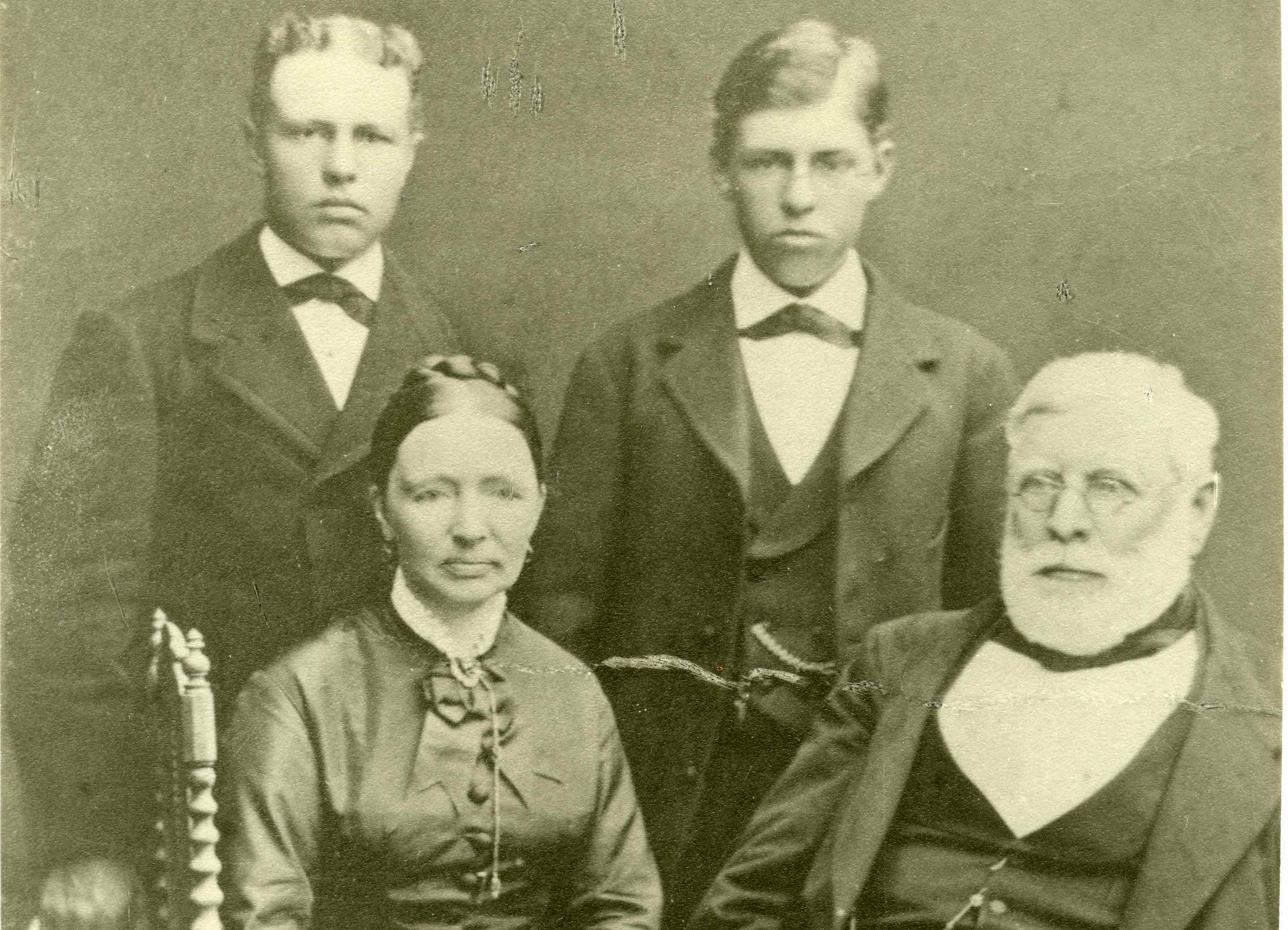 Work with sounds were lucky enough to record this beautiful, Swedish made, hot bulb engine on its one hundredth birthday! […]